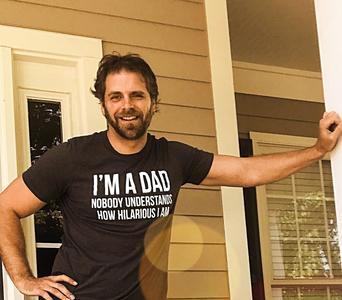 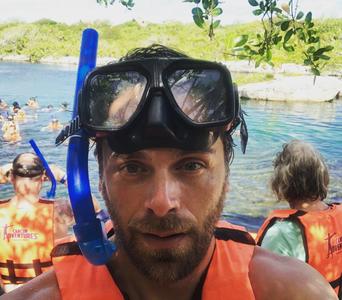 He wrote and executive produced the feature film "Strings." The film is being distributed by Monarch Home Entertainment and is available on DVD and for streaming on Amazon Prime.

Adam published "Broken Birdie Chirpin" in 2012. His second offering "The Chronicles of My Paranormal Romance" was released by Slider Publishing in 2015. Both literary endeavors have been well-reviewed.

He currently focuses his attention on writing screenplays, and hopes to continue making feature films well into the future...